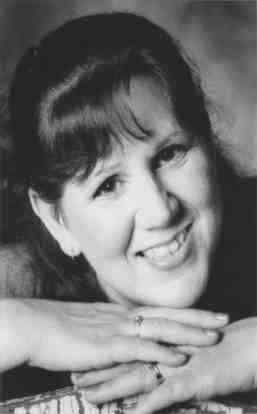 Marianne Curley was born in Windsor, NSW, Australia, in 1959 and lived on a property hugging the Hawkesbury River until a flood washed away the family home when she was five. Her family moved to a farm on the outskirts of Sydney called Plumpton, and with no close neighbours, Marianne soon discovered her love of books. Marianne has worked as a legal stenographer and teacher of adult education. She undertook writing courses, experimenting with different styles and techniques. She soon found writing for young adults the most challenging and satisfying.

Marianne began her writing career while raising her young family in Coffs Harbour, NSW, an idyllic environment where she lived for twenty years. Today she lives on a mountain in the Gold Coast Hinterland, where, surrounded by rainforests and stunning views, she is continuing with her writing career after a serious battle with cancer and a fall which left her with several broken vertebra. Now Marianne’s children are all grown and left home, and while they still inspire her writing, they have become her first-readers, giving her their invaluable critiques.

Marianne’s novels include: Old Magic, The Named, The Dark, The Key and The Shadow, have dozens of translations. The Avena Series, with Hidden, Broken and Fearless were released between 2013 to 2015. Many of Marianne’s books have won awards, while readers have left touching and heartfelt reviews.

In 2004 doctors diagnosed Marianne with a form of bone marrow cancer called Myelofibrosis, informing her that she had only a short time to live. But after a stem-cell bone marrow transplant using her sister’s cells, she began to recover. Marianne has now been cancer free for ten years and is back writing as strong as ever.

In 2018 Marianne released the fourth book in The Guardians of Time Series called The Shadow. The Shadow picks up precisely where The Key ended.

Old Magic – Four of the many different editions

Four of the Covers of Old Magic

The Guardians of Time Series 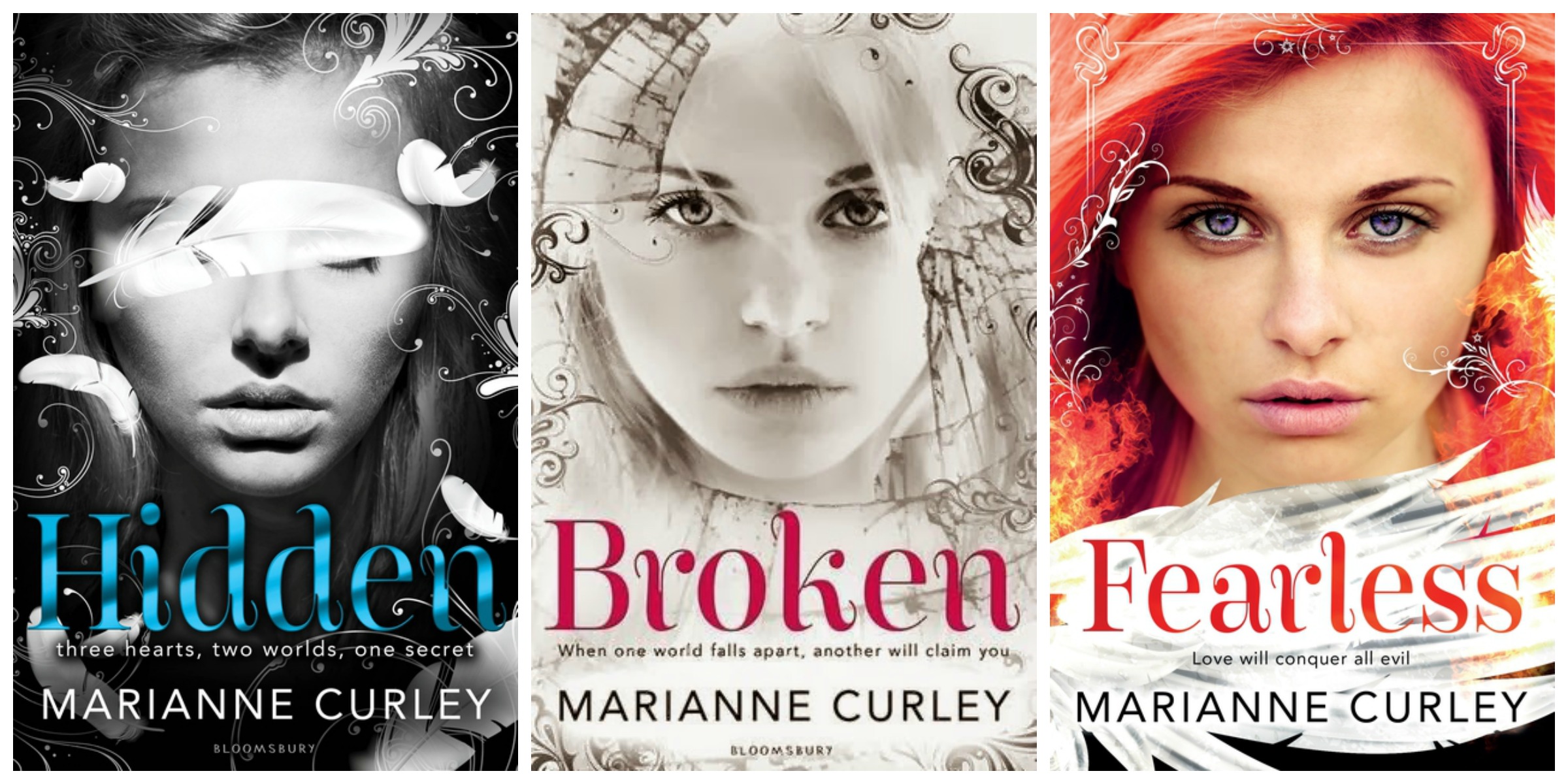